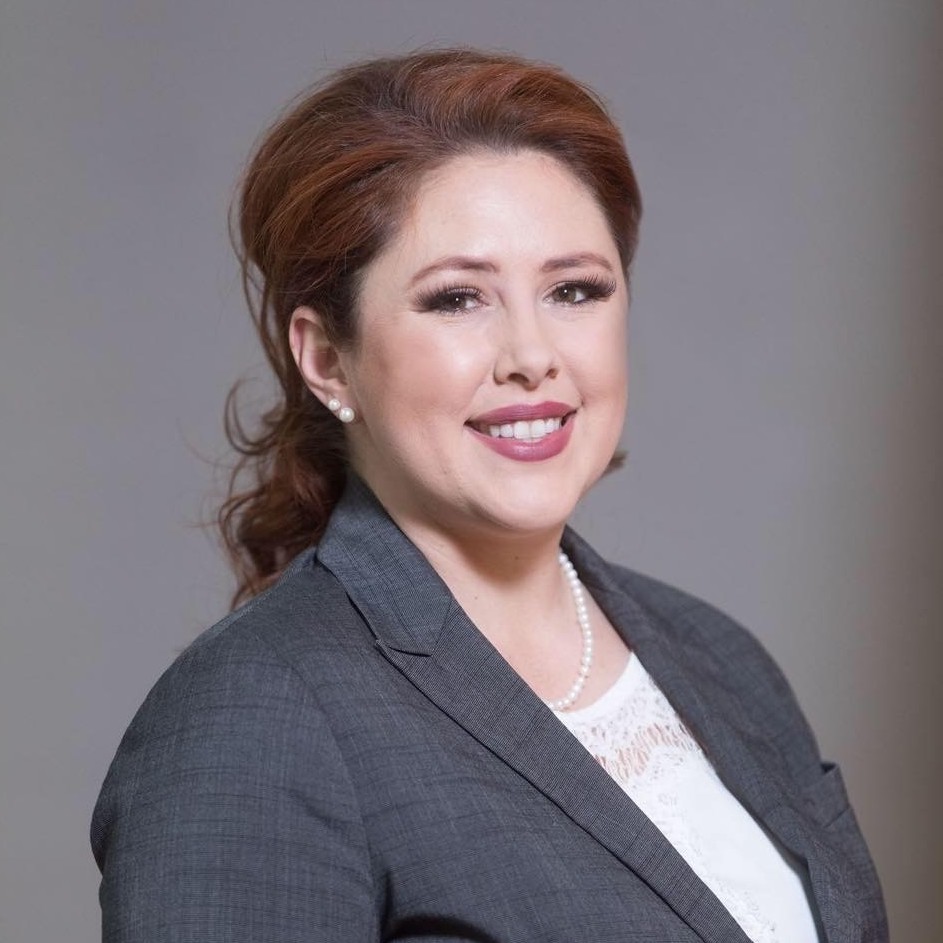 Carly Griffith Hotvedt, a citizen of Cherokee Nation, is a seasoned legal professional, admitted to practice in Oklahoma, Cherokee Nation and Muscogee (Creek) Nation, with an affinity for government law, agriculture, tribal policy and public administration. In her previous role as Director of Tribal Enterprise with the Indigenous Food and Agriculture Initiative, she worked with tribes and in tribal policy to advance food security and tribal agriculture enterprise development. Prior to joining IFAI, she created and directed the Division of Agriculture and Natural Resources at Muscogee (Creek) Nation, where she initiated an overhaul of the Agribusiness operation resulting in a 70%+ loss margin reduction and set the program on track for profitability.

Carly clerked for the late Oklahoma Supreme Court Justice Marion Opala while in law school, in addition to municipal internships with the City of Lawton and the City of Norman. She maintains a perfect success record for summary judgment motions in Oklahoma district and federal court. She has a 100% success rate in the Courts of the Cherokee Nation.